by CIRCE: the black cut 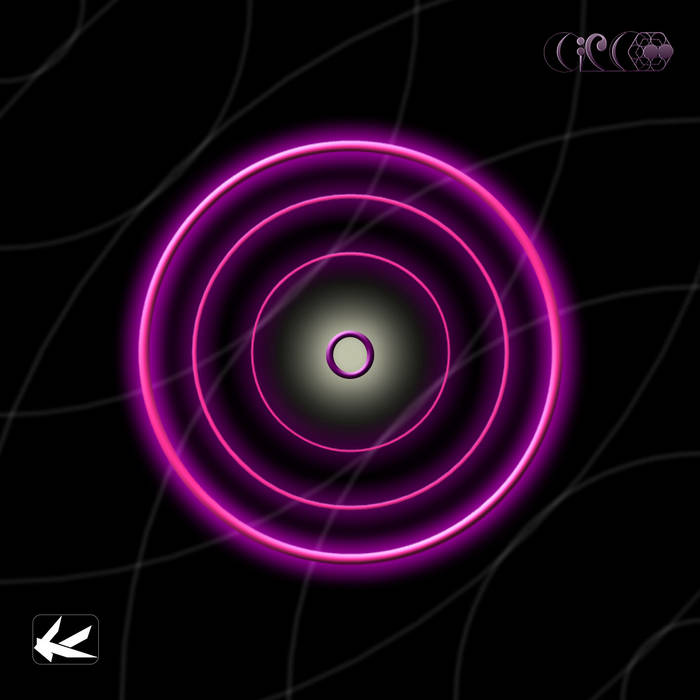 The album EROS [/ˈɪərɒs/ (Gk. Ἔρως, "Love") / etymology /Gk. eroee, noun (ἐρωή); eroeo – eromai, verb active – passive (ἐρωέω – ἔραμαι)] is part of the project « circe :the black cut: » and it is compiled by its founder and composer, Anna Stereopoulou. Being the thrird CIRCE Family Album [after the release of "Vuelo Libre" (December 2014) and "VOX" (December 2015)], "EROS" consists of 10 tracks composed by artists who responded to Phases 01 and 02 of this year's International Open Call of the project [June – November 2016], as well as excerpts of sound recorded interviews of the students of the Primary Schools of Amorgos island (Greece), during Anna's visit and presentation of her FEELMUSIC seminars to the schools [October 3rd – 6th, 2016].

The 2nd Phase of the project (2015), offers the chance to the artists to choose one -or more- of the offered Texts (given as Answers to the Questionnaire – Phase 1 of the Call), as well as any of the Observation Data collected by SatNOGS Network, guest project of CIRCE The Black Cut CALL 2016. [CALL info: wp.me/p2zRWp-Hv]. In that that way, 'microcosmos'; i.e. our Soul [Memories, Dreams and Questions expressed through the Texts] and 'macrocosmos'; i.e. Space [Signals received through SatNOGS Network] get Unified and give Birth to New. Nature is present through Matter and Energy. It constantly gets reborn, like our Visions; like the Trees; like the Stars. 'EROS' represents and expresses the sparkle needed to ignite Art, or else, Techne - Τέχνη [Ancient Greek: (tékhnɛː); from Tikto (Gk. τίκτω; give birth)]. It is a virtue both of Momentum, Urge and of Time-of-Silence (needed for Maturation). It cannot be absent from our Route. It is a Feeling and, thus, a sign of Life and a challenge to face our own strength, our fears, our dreams.

According to Hesiod's 'Mythogony', "at first, Blue Chaos (sky) came to be, but next came Gaia, Tartarus, and Eros". The Ancient Eros; the most ancient and venerable of all other gods. It also forms a “mythological foundation” of bliss, however, an agitated one. [Πρώτα εγεννήθη το Γαλάζιο Χάος (ουρανός) και δεύτερος, ο Έρως, επί της Γαίας. Έρως Παλαιός. Πρεσβύτερος και σεβαστός όλων των θεών. Αποτελεί δε, “μυθολογικόν θεμέλιον”, ευδαιμονίας πλην όμως ταρασσόμενης (...)]
EROS, according to Diotima* [ancient Greek female philosopher and tutor of Socrates], is the medium connecting all ends; it is a drive preserving knowledge. It helps each being to Express and Be-Come, anew and infinitely. EROS is the state of being in Love and in Balance with our Soul; with our Nature; with our Universe.

ABOUT 7MNS Music.
Sevenmoons Music was born on the year 2012 with the idea of promoting music projects and sound artists within the ambient, modern classic, electro acoustic, drone, sound experimentation and all the other styles out of the electronic music that are less conventional.
sevenmoonsmusic@gmail.com ... more

Bandcamp Daily  your guide to the world of Bandcamp

Benji B talks about his new compilation ‘Deviation Classics’